Through Popular Expression is the project of Vitamin Creative Space launched in Feb. 2006. The project investigates global transitions from the point of view of the Chinese context: from the political ideology of “the people” to the consumerist notion of “the masses”, from “the ocean of the people” to “mass market”. These appear in the process of a shift in global social structure, which in its very nature is fluid in the respect of population, information and value. The “mass” is being individualized through the adoption of new technologies and the individuals of the masses are offered more and more ways to express themselves, as well as to communicate with others. Everyone becomes able to speak for himself. Thus “popular expression” comes into being.

Cao Fei’s 2003 video, Public Space-Give me a Kiss, a middle-aged man stands on a busy street corner enjoying himself as if no one were watching, dancing day in and day out, his movements silly but his expression earnest. In Music Hall of Zheng Daoxing, 2002-04, Xu Tan films Zheng Daoxing, an ex- farmer, businessman and driver. After retiring, he is engaged in designing musical instruments and establishing his own Cantonese folk song band. Xu Tan composed Zheng Daoxing’s personal history into a song based on interviews and invited Zheng Daoxing to perform the song with a local rock and roll band.  Xu Zhen’s video Road Show, 2002, also looks like a cool pop music concert, but the music is instead made up from the sound of love making by the artist. Following Map office’s camera, in PRD Story, Video, 2003, we can see and feel life alongside the highway from Guangzhou to Shenzhen, where it seems it is impossible for people to dwell, but still many are creating their survival space. Jun Yang’s Coming Home-Daily Structures of Life(2000),exploring how a new life space grows up organically from the culture gap and how the transformation is catalyzed by different culture context. Crazy English, 1999, is a film by Zhang Yuan exploring the popular fanaticism through “Crazy English” learning created by Li Yang. “Crazy English” is an English Teaching Methodology where Chinese people reveal their expression confidence. Through Underline Office’s Chinese Supergirl’s Vocal, we see how a TV entertaining program transformed into a projection of different political dreams. Zheng Guogu’s photographic and video work, Me and My Teacher, 1997, presents a “crazy” homeless man who is jumping all the time in the street. Zheng Guogu adopts him as “my teacher” as an example of purity and freedom.

“Popular expression” blurs the borders between an artistic expression and a personal expression, and Through Popular Expression is not about value estimation. It is about value transition, about how sub-belief constructs the life process. It has been presented in Het Domein Museum, Holland; the international project space of the University of Central England in Birmingham (UCE); Gallery Plan B in Cluj, Romania; Singapore Biennial 2006; Museum of Contemporary Art in Bucharest, Romania; Spread in Prato 2006, Italy with the generous supports of the curators and institutions from different contexts. Each of the presentations responses to different spatial contexts physically and conceptually, which generates different version of the presentation. 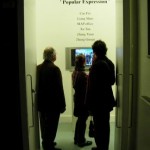 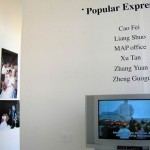 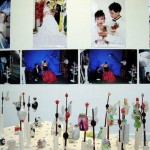 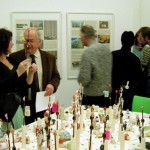 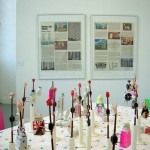 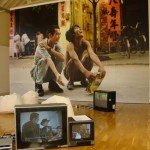 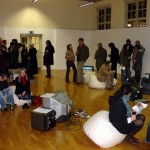 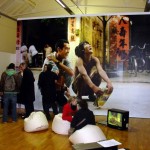 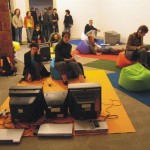 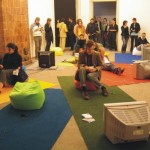 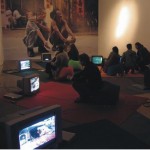 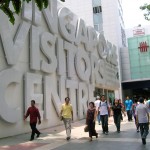 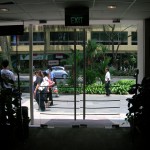 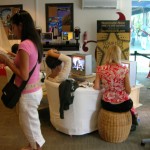 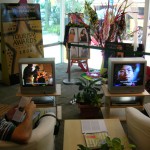 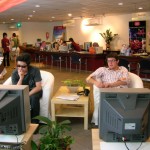 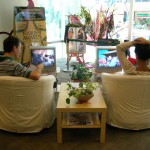 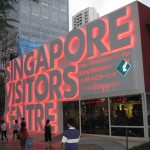