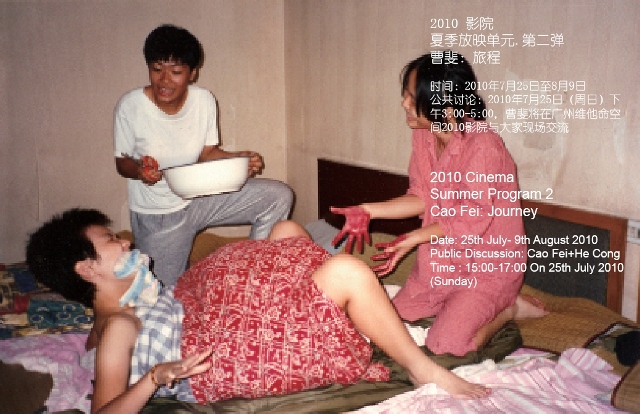 Despite all the shared experiences on this journey, embarked upon by the three in a bid to vanish from their cities, the fervour and energy they had partaken of will gradually fade away with the passing of time. They had managed to make their way to their final destination together, and at the point of arrival, their wishes had also come to an end. Now, each of them has rematerialized back in their respective cities. Yet they can clearly remember the trip they had taken together, their youthful and resolute obstinacy. From time to time, they are stricken by a sudden flash of doubt which inflicts them with a temporary sense of helplessness.

How many times do we get to experience something like this in this life?

Excerpted from <Nu> by Cao Fei

Cao Fei (1978) is a Chinese artist based in Beijing. She is known for her multimedia installations and videos, and is acknowledged as one of the key artists of a new generation emerging from Mainland China. She mixes social commentary, popular aesthetics, references to Surrealism, and documentary conventions in her films and installations. Her works reflect on the rapid and chaotic changes that are occurring in Chinese society today. 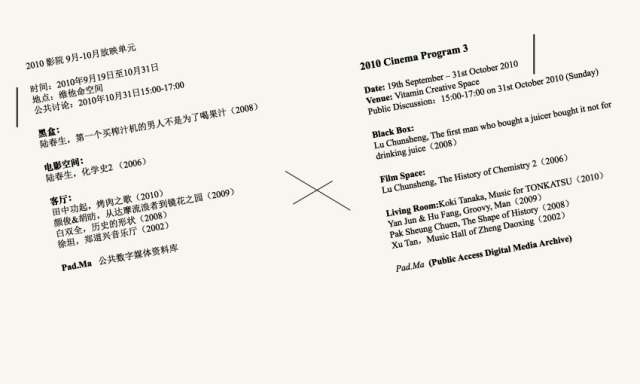 Can people’s exceptional manufacturing capacity make a “passage”, to link the lonely middle age geology enthusiast in the dead of night and the will dominating gigantic ocean currents. There must be certain unknown will controlling these events. Maybe it’s caused by men, or just happened naturally. That’s another world. The wills are confusing, melancholy yet strangely buoyant. When the enormous bewilderment and melancholy gathered and taken shape, that world went into a trance. The turbulent world wishes to be left alone. In it, every events progresses extremely slowly and hesitantly.

I strive to let the “events” in my imagination fly, like mysteries.

I can’t say it well.

Black Box：
Lu Chunsheng, The first man who bought a juicer bought it not for drinking juice（2008） 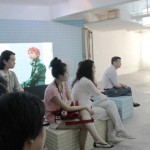 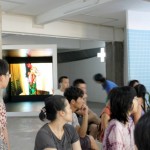 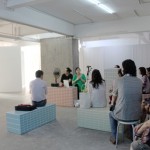 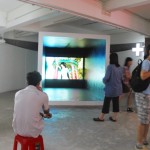 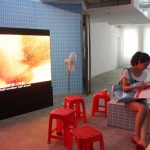 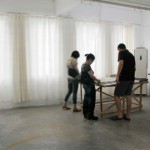 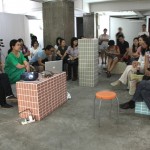 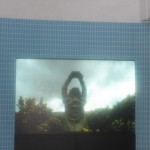 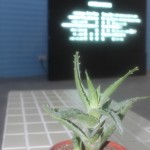 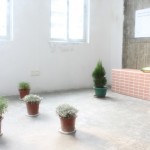 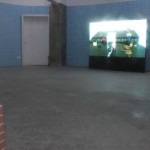 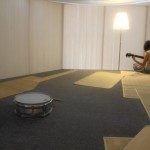 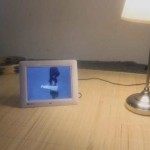 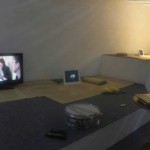