How Many One-Way Streets Can Lead to the True Centre of the Street Gardens?

“How Many One-Way Streets Can Lead to the True Centre of the Street Garden” attempts to stage a “accidental” system of living which, despite its lack of definition, can still be distinctly perceived: there, every individual’s creation suggests a sort of construct of “free individual space”, and hence manifest and engender another reality: one which is not controlled or limited by current rules of the game imposed on the “Self” and “Society”; instead, this is a reality rooted in the everyday, that is created by way of dynamic coordination between the self and the external world. It exists both within as well as beyond the reality of the ordinary, and can then bring forth new perceptions about the current state of political, economic and societal ways of life. 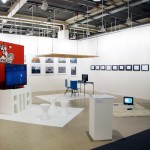 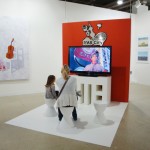 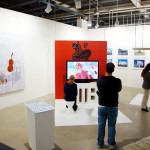 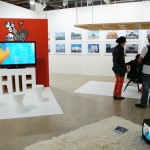 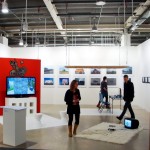 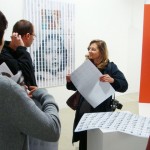 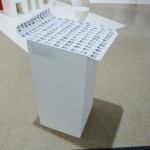 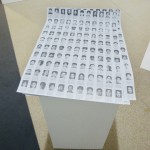 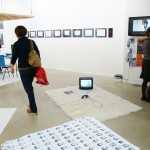 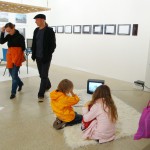 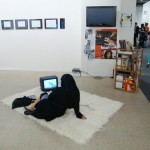 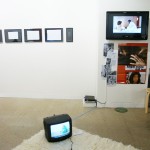 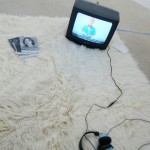 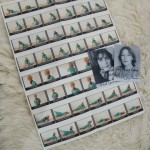 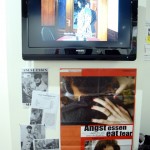 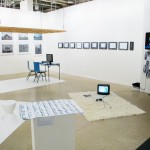 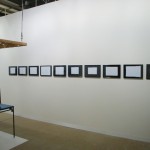 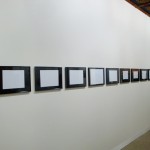 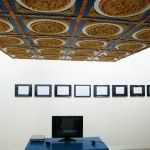 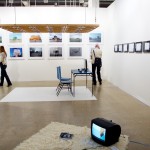 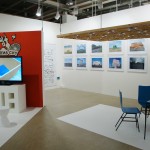 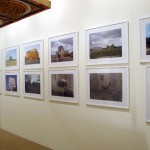 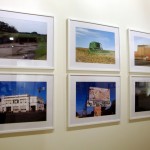 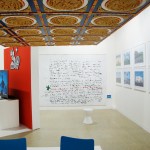 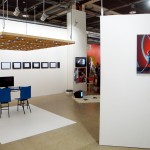 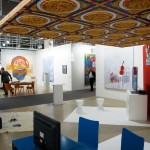